TO BE A PLACE OF REFRESHING

“Whoever drinks the water I give him

will never thirst. Indeed, the water I give him will become in him

a spring of water welling up to eternal life”.

Lifewell Church seeks to be a team where everyone plays a part. Here you can meet a few of them. 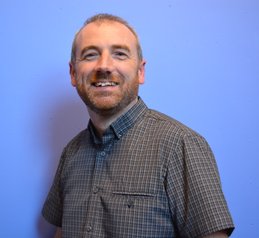 Chris Screen is the Pastor at Lifewell Church. Chris has a passion for seeing people of all ages grow to know and experience God in their lives.  Chris has been serving on team at what is now Lifewell Church for over 20 years and as Pastor for nearly 15 years. Chris is married to Liz and they have three children. 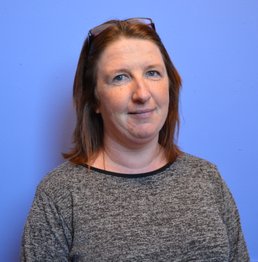 Sue serves on team with our children’s and youth work.  Sue loves to cook and is an asset to our team at Lifewell Church. 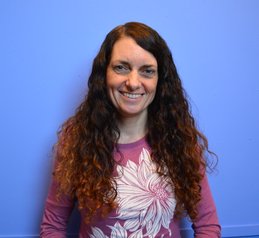 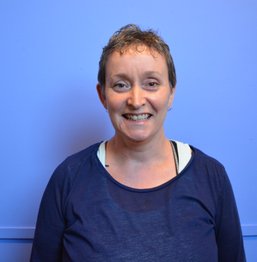 Ruth serves as a trustee and with the children’s and youth work.  Ruth is married with five children and works in a local comprehensive school. 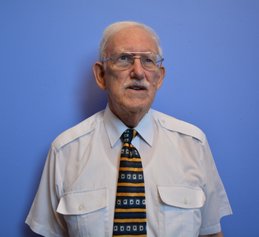 Mike serves on the leadership team and is our treasurer and has served at Lifewell Church for over 40 years.  Mike is also involved in the ‘Open The Book’ programme in a local school. Mike is married and is the father of two grown up children.

Cath serves on team with our children and youth work and plays a key role in keeping on top of the administrative tasks that are needed at Lifewell Church. 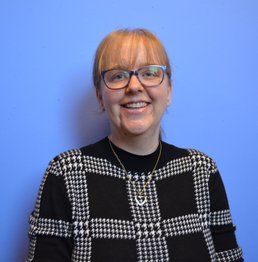 Chris, Mike and Ruth are trustees of Lifewell Church and are supported by Brian Farr & Simon Moores (local pastors) who stand alongside them as trustees. 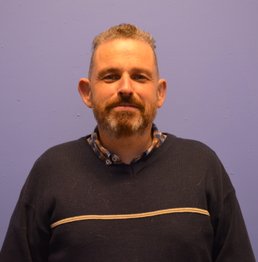 Simon is the Pastor of Spring Terrace AOG Church (Swansea) and has supported Lifewell Church as Trustee since 2010.  Simon is married and heads up the Swansea and West Wales AOG Hub.  Simon has given much support to Lifewell Church for many years. 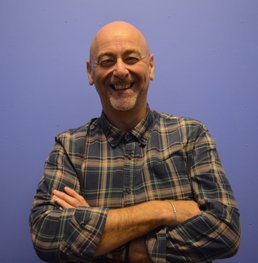 It was estimated that 600-700 people became Christians during that campaign.

A Hall (of timber and corrugated iron) was erected - the Mission Hall in Pentremalwed Road.

Our existence is a testimony of God's power to save in Morriston.

During the comparatively short life of our Church, God has never left us or forsaken us,

but is "the same yesterday and today and forever."

For much of its life, Lifewell Church has been known as Pentremalwed Church.

However, in 2013, we as a church were impacted with the events recorded in John 4,

where a woman met Jesus at a well and had her life changed.

This resulted in the church charting a new vision and taking on the new name of 'Lifewell Church'.

Lifewell Church is a Pentecostal Church in the Assemblies of God Fellowship of Churches.